April 19, 2018
I have certainly made a lot of risotto in the past but I  have to say that pearl barley is starting to take control of my heart.  Okay, pearl barley reduces high blood pressure so there are health benefits here but I mean that my heart drives my love for food, sometimes more often than my head. On some occasions I don't think logically about what may work in terms of flavour and what may not. I just go for it!

I discovered this recipe has chorizo and olives.  I followed the text but it was kindly pointed out to me, after forgetting that my food critic very seldom eats red meat - chorizo, bacon, lamb, pork or whatever, that this, in fact, works well solely with olives.  I regularly prepare food for two, so it's not just me, me, me all the time; I should follow my head more often. 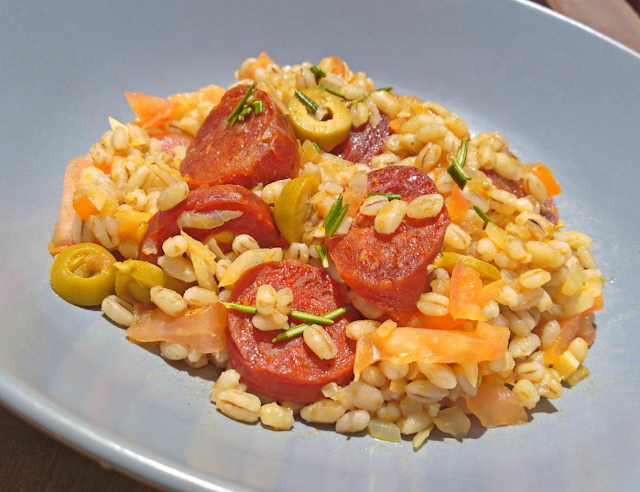 The pearl barley on it's own is the star of the show here.  Pearl barley will work as a substitute for long-grain rice, risotto and the like but this has a delightful chewiness in its texture. The chorizo sausage does aswell of course, hence I think I'll try the veggie approach next time and simply slice a handfull of olives so the "bite" is just from the already flavoured pearl barley.  But chorizo or not, it does add a dynamic clour to the food 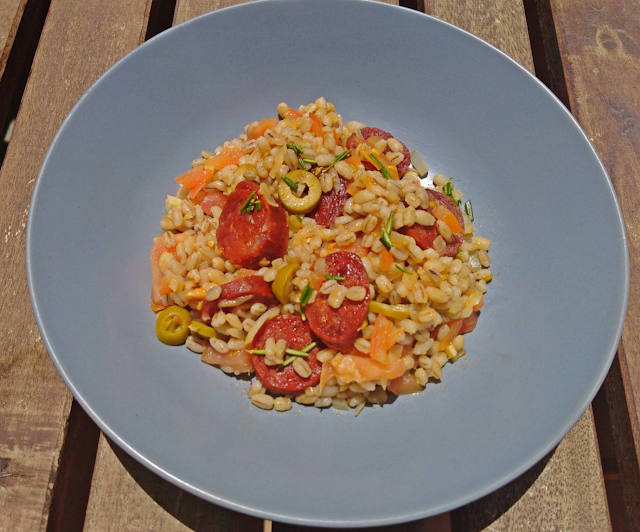 Fresh herbs are not always easy to come by but one I do grow at home is rosemary. It lends well to the flavours of the chorizo here and the aroma left behind from chopping this herb is simply divine.

Instructions:
1. Heat a large frying pan and fry the chorizo slices until golden and it's oils have been released. Remove with a slotted spoon and keep to one side.

2. Add chopped onion and garlic to the pan and chop for 3-4 minutes until softened.

3. Add the pearl barley and coat with the oil before adding the chopped tomatoes and sliced olives.

4. Bring to the boil, then reduce heat and simmer. Cook for 30 minutes, stirring occasionally until liquid has been absorbed.

5. Sprinkle with chopped rosemary and serve. 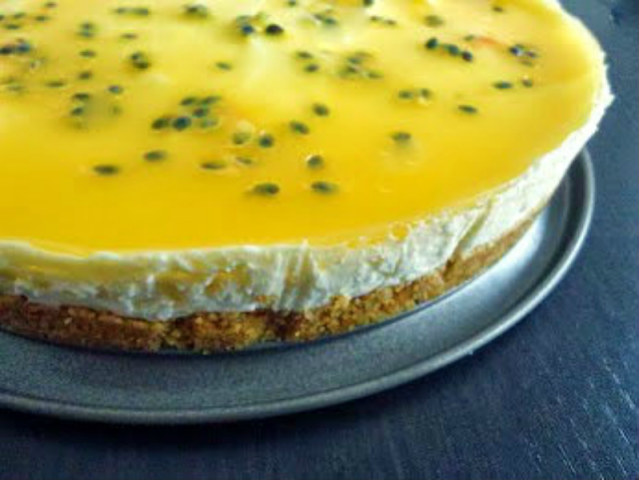 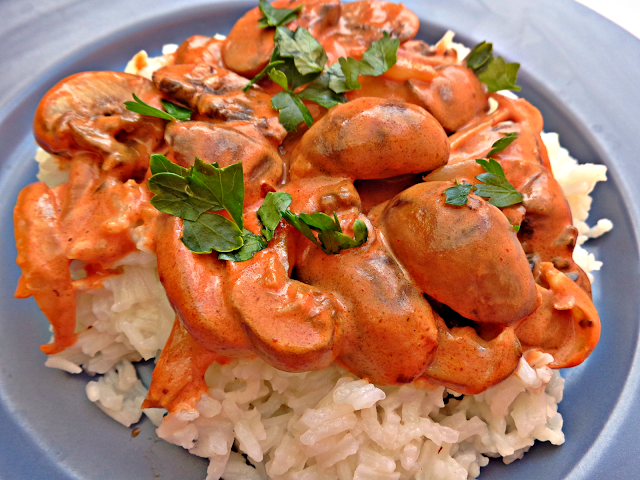 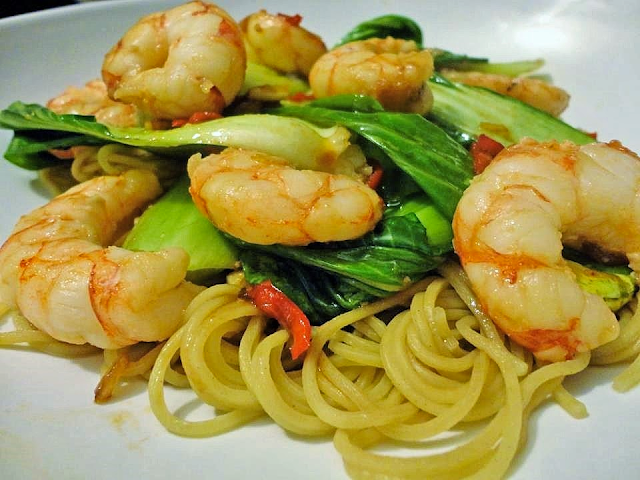 Believe it or not, I really get pleasure from food shopping at the weekend.  It usually leads to a wander up to the Asian food market. Sometimes I take a direct trip there in fact because food shopping at the supermarket can be rather expensive at times. Since most Asian food is simply rice, a very low volume of meat, some veggies and sauces with lots of flavours, it can be a real money saver.  On my venture, the thing I didn´t pick up however, was the main ingredient(!) - chicken.  I don´t know how I forgot it, but prawns worked as an alternative. I didn't marinate the prawns beforehand as I would have done with chicken, but the end result is still great.  Savoury, spicy, and tangy with a hint of sweetness and some bite from the pak choi. Serves 4 Ingredients: 2 tsp sesame oil   1 tbsp vegetable oil   1 medium onion, finely chopped   2 garlic cloves, finely chopped   1-inch piece fresh root ginger, peeled and grated   1 small red chilli, deseeded and finely ch